The possibilities for a great trip are just a click away. Check out our itineraries to get all the inspiration you need for a memorable trip, or blaze your own trail by using our resources. Either way is a great place to start your adventure. 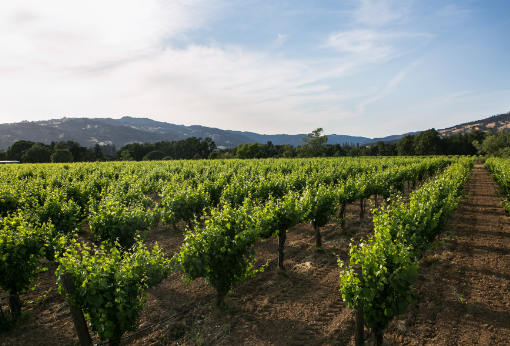 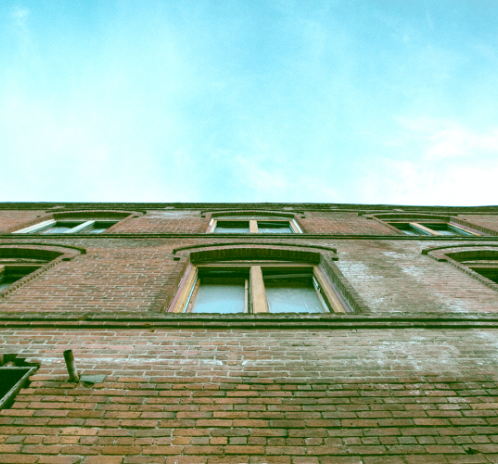 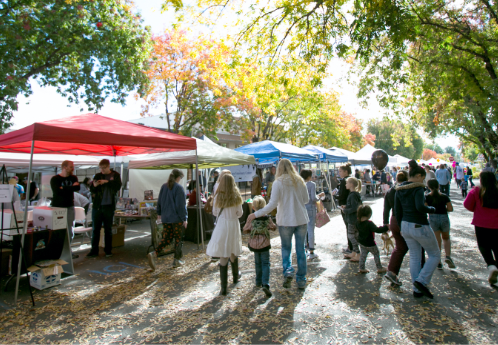 Ukiah is always welcoming and always ready for a good time. We look forward to you joining us and being a part of our events during your visit.

Ukiah’s central location makes it the perfect place to lay your head at one of our many lodging options. Browse our lodging options and find your perfect fit.

Danny Minch, otherwise known as the All Powerful God of Comedy, is credited with the actual invention of comedy. Those with no sense of humor are sent to touch him so they will be healed. Laughter did not exist before Danny told his first joke. His material has been stolen by the likes of Louis CK**, Rodney Dangerfield**, Steve Martin**, Richard Pryor**, Eddie Murphy**, Dave Chappelle** and every other funny comedian who has ever existed or ever will exist. Any laughter evoking joke you have ever heard was written by Danny Minch. In World War II and Vietnam, Danny was a comedy sharp shooter. His jokes could literally kill in any language, hence the term “killing” in reference to comedy. It has been reported by the American Medical Association that Danny’s humor is the only credited cure for AIDS and cancer. *

* Bio may be slightly exaggerated

**has never heard of Danny Minch let alone his material.

Danny is a regular at the Hollywood Improv, Brea Improv, the Ice House, the Comedy Store, the John Lovitz Comedy Club and the HaHa Cafe and also tours across the US. He has opened for comedians such as Brad Garrett, Jim Jefferies, Rudy Moreno, and Jeff Garcia.

He will be joined by Funny Friends Eddie Trevino, and Rueben Sadler. 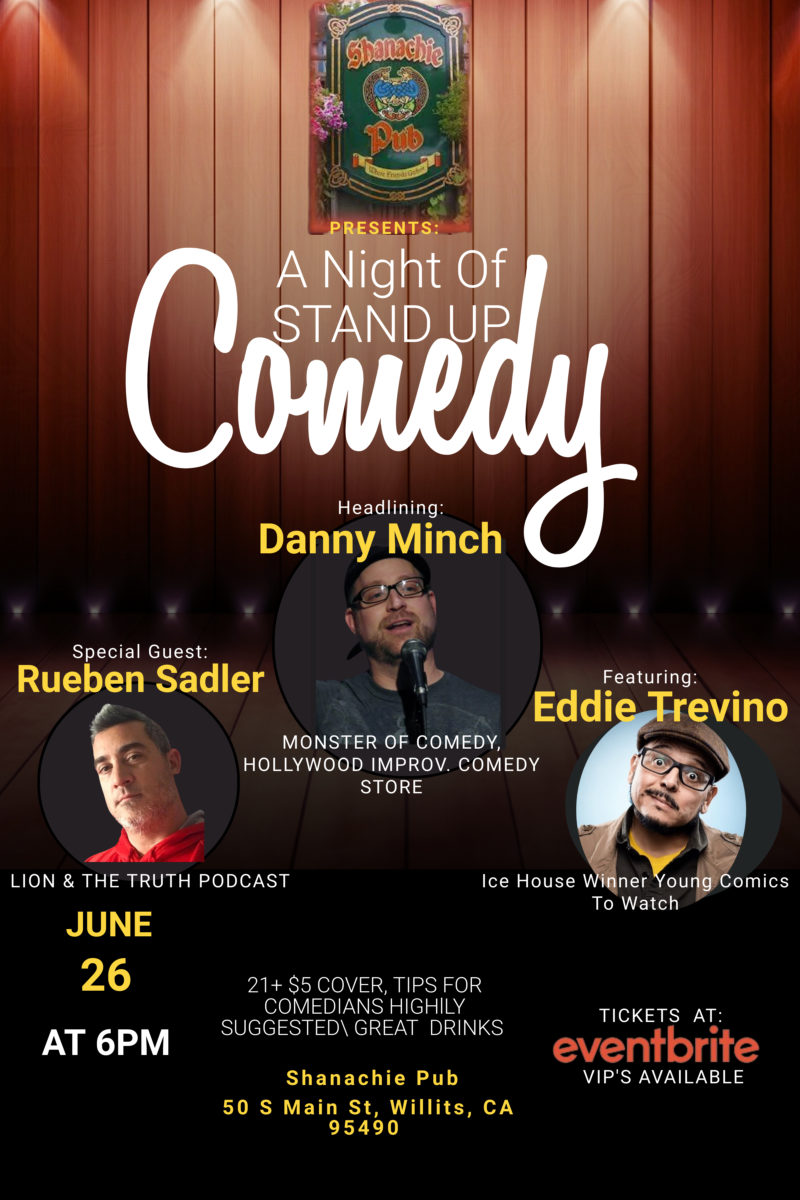 Print out this handy guide so you have quick access to a place where you can enjoy the journey and just be you.

Everyone knows that most US cities are home to some interesting tidbits of information, but we’d venture a guess you didn’t know all of these interesting facts!

STAY UP TO DATE

Sign up to receive the latest news, events and updates about Ukiah